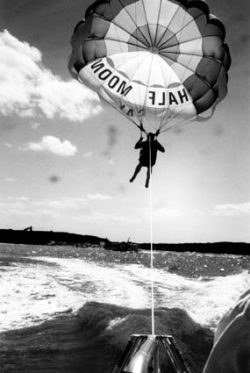 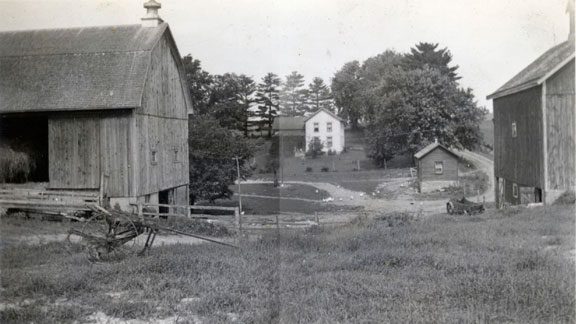 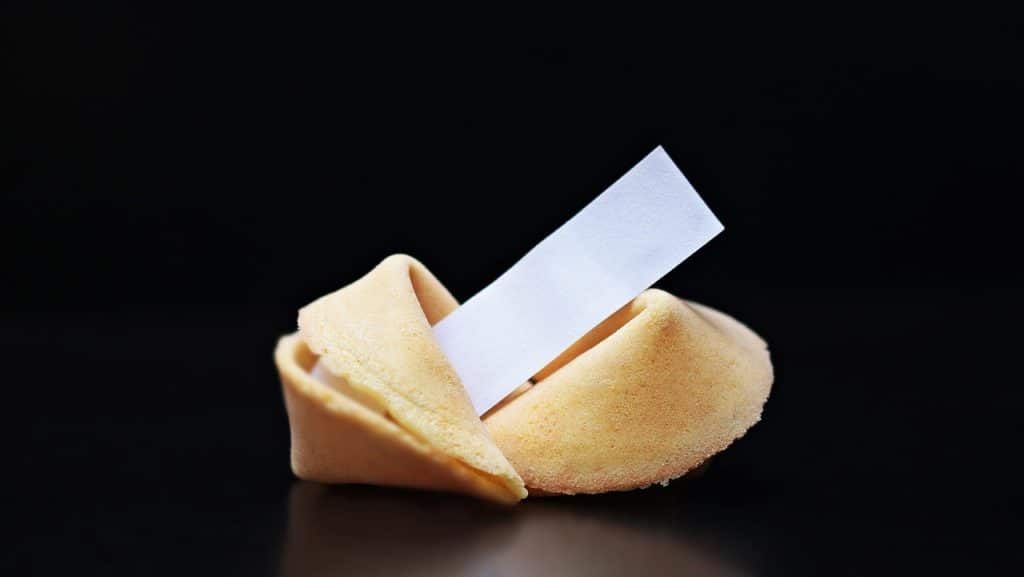 Tomorrow’s Dawn “No one knows the story of tomorrow’s dawn.” Several years ago when we ate at a Chinese restaurant, my husband’s fortune cookie carried a most surprising message. No, it didn’t promise Howard unexpected riches, nor a trip around the world, nor a new romance. It was better, richer than that. The slip of […] 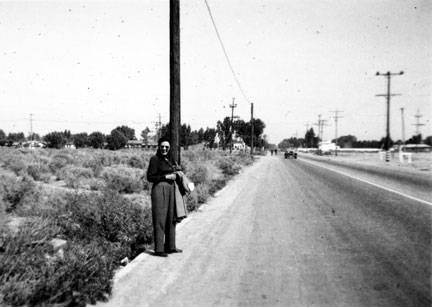 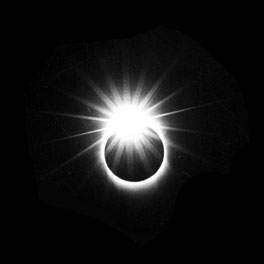 Eclipse With friends, and a whole shipload of other people bent on the same mission, we booked passage to view a total solar eclipse in the Caribbean on a Thursday, Feb. 26. It sounded like a lark. Once on the Ryndam, we found ourselves in some pretty learned company. The cruise was sponsored and promoted […] 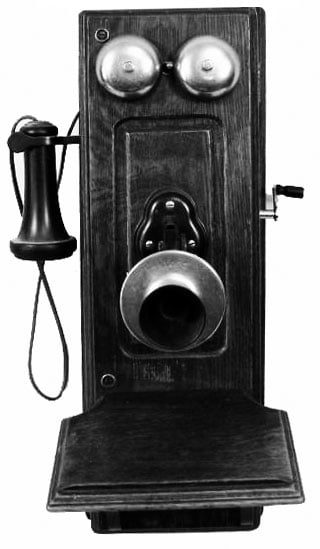 Rubbernecking Rubbernecking is a term used with telephone party lines. As more and more rubbernecks got on the line at one time, the connection got steadily worse. So, usually, did the tempers of the two people who were talking. Sometimes pointed remarks were made: “If these rubbernecks would get off the line, I’d be able to […] 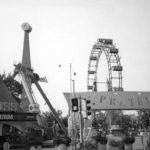 Third Man Theme Whenever I hear the title song from The Third Man, I am transported back through a shuffle of memories, starting with our early married years. The scent is alleged to be the sense which evokes the strongest memories of the past. It well, maybe, technically. Scents, however, are often elusive. The fragrance […]

I Was Now An Old Timer 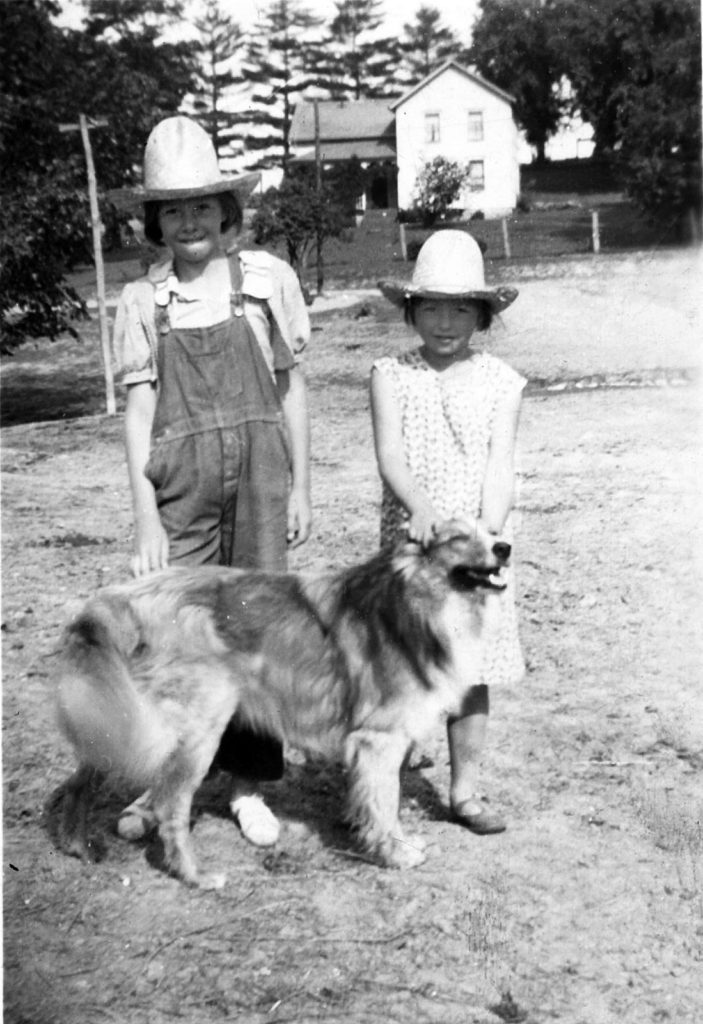 I Was Now An Old Timer Now as an old timer, sitting atop the springhouse, I traveled backward in time to when we’d lived there. My reverie was interrupted when a man and his son, about 10, strolled up to me. From Chicago, they said they were. Soon I was sharing my memories with them. […]